Does your state require poor readers to repeat third grade? 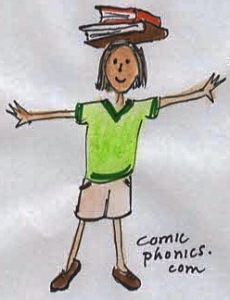 Even so, almost half of all states require or allow a student who is not reading well at the end of third grade to repeat it.

In  the next blog we’ll look at some of the pros and cons concerning third grade retention.