Figuring out how to pronounce words with two or more separated vowels can be a problem. However, there are guidelines which often help.

If a word has two consonants of the same letter in the middle of the word, the split into syllables happens between the two consonants. These words are easy to segment and to pronounce. Words like this include 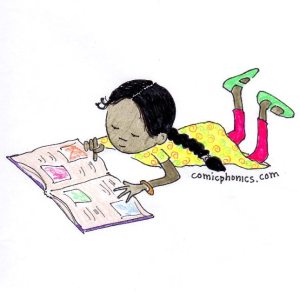 If a word has two different middle consonants preceded by and followed by short vowels, the split into syllables usually happens between the two consonants. Usually the vowel sound to the left of the double consonants is short because the first syllable creates a CVC “word,” and the syllable after the split is short for the same reason. Words like this include 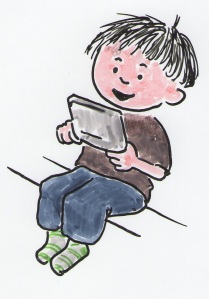 Sometimes in the middle of a two-syllable word are three consonants composed of a consonant and a blend or a blend and a consonant.  The three consonants are preceded and followed by a single vowel. The split into syllables happens before or after the blend, in such a way as to keep the blend together. Usually these words contain short vowels before and after the split. Words like this include

All of these two-syllable words have certain features in common which make pronunciation easy:

But what if there is only one consonant between two vowels? Does the consonant go with the first vowel or the second? It depends.  We’ll talk about that soon.