Is it normal to talk in complete sentences by two years old? Is it normal not to talk at all until five?  Here are some milestones for a normally developing child. But there are many variations on normal. 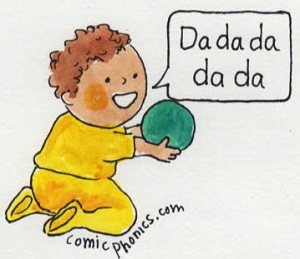 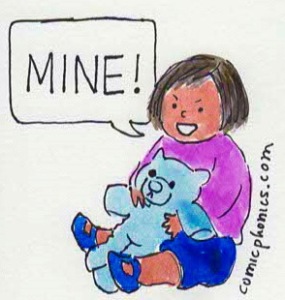 For more information, check out the work of Jules Csillag, a speech pathologist at http://www.julesteach.es. Also, online or in the library are many sources for normal child development, including language development.