Common Core testing began in New York State on Tuesday, April 5.  Last year New York had the highest “opt-out” rate in the country—20%, or a quarter of a million students in grades 3 to 8.  This year may see that rate increase despite shorter tests and unlimited time to take the tests. 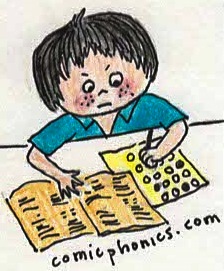 For results of a Newsday survey of parents opting out of the math exam on Long Island last week, go to http://www.newsday.com/long-island/newsday-survey-thousands-of-li-students-opt-out-of-state-math-exams-1.7904604.

This entry was posted in Common Core Standards, opt out. Bookmark the permalink.